I have a unique talent of being able to force a fly out of a room via an open window without hurting the fly or catching the fly in anything.

I don’t know what to call this unique talent so people understand what I mean. Like a ‘fly cowboy’ or a ‘fly bouncer’ or a ‘fly shepherd’. A ‘fly forcer’ I like because of the literation but it sounds rough and there’s never force applied to the fly.

I got my inspiration from two films, the first is the children’s film Epic (2013) where a girl’s father has equipment to see tiny little people that live around them. In the movie the little people moved in a quicker time to people kinda like the way flies operate in a different speed to us humans.

The second film was The Matrix (1999) where they use cameras setup around the action to achieve Bullet time. Bullet time (also known as frozen moment, dead time, flow motion or time slice)

So, one hot day there was a fly in my kitchen. It’s a stretch saying flies could be termed as little people but they could. Little annoying people that love eating shite, but people none the less and I don’t discriminate. I’m sorry but if you’re in my kitchen buzzing around me and like eating shite I’m going to take action.

This day I tried something different to the usual fly victim splat on the wall. I tried to force the fly out with a kind of matrix bullet time user experience for the fly. By moving my hands franticly on both sides as if to make a ‘bullet time ball’ to restrict the fly in. I mean the first time wasn’t pretty but I made the fly go out the window. I was amazed it worked but it does!! It works 100% of the time. I have it perfected now. Small flies I find are more difficult to contain but you can still mussel (wrong verb) them out!

Give it a try

If you are going to try this I think it’s best to try it first at home because you will look like a complete mentalist to someone that doesn’t know what you’re trying to accomplish. So you’re at home and you have a fly in your kitchen. Open your window. I would close off doors to other rooms to restrict the flys movement in the house (If your place is huge and open plan and lofty I’m not sure it will work).

Me on a Monday 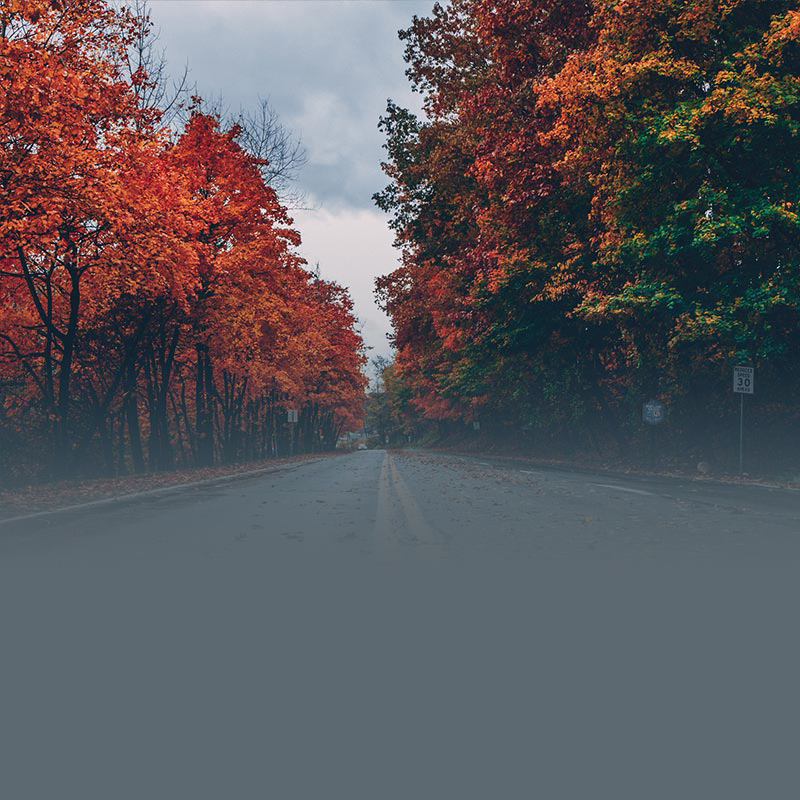 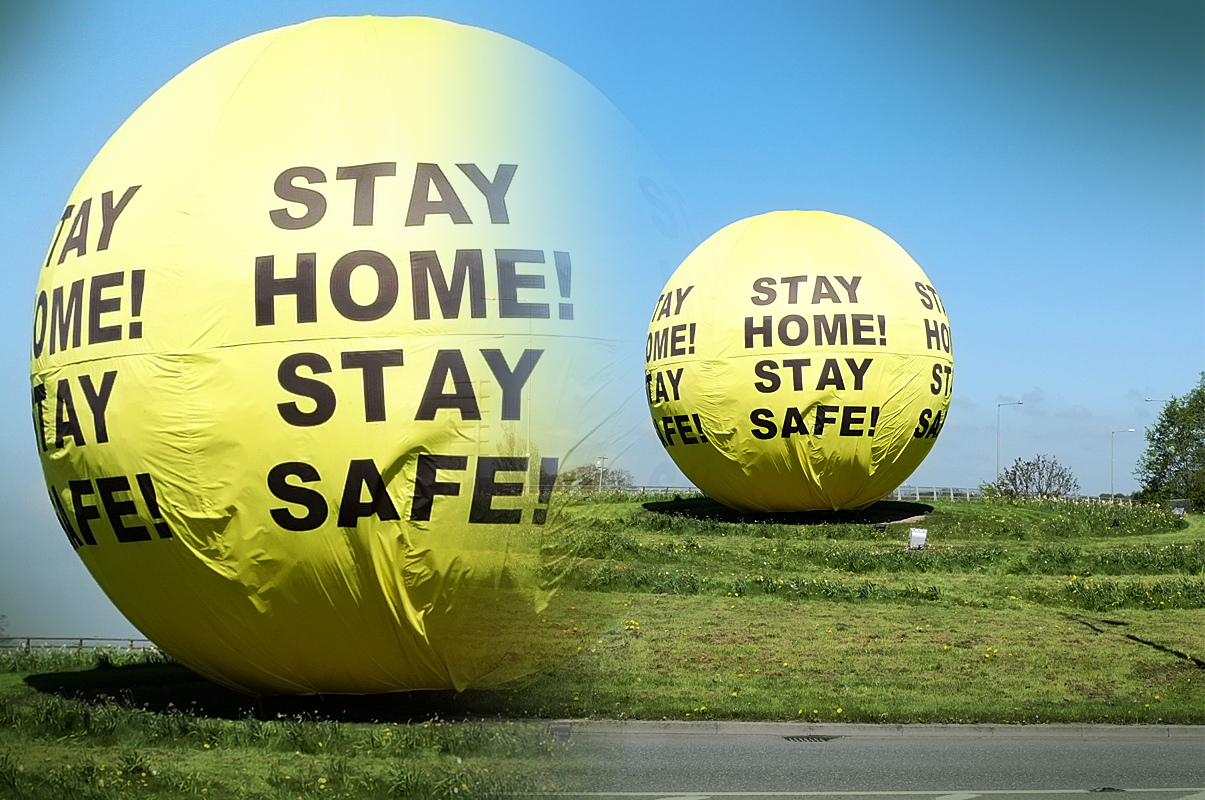 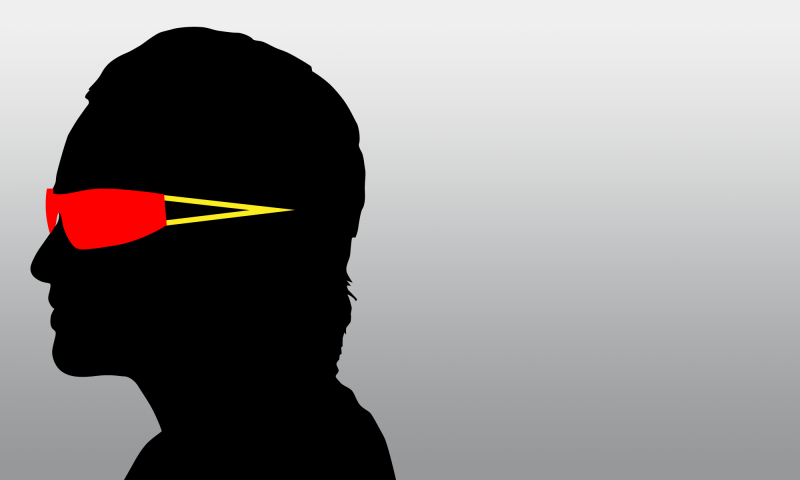 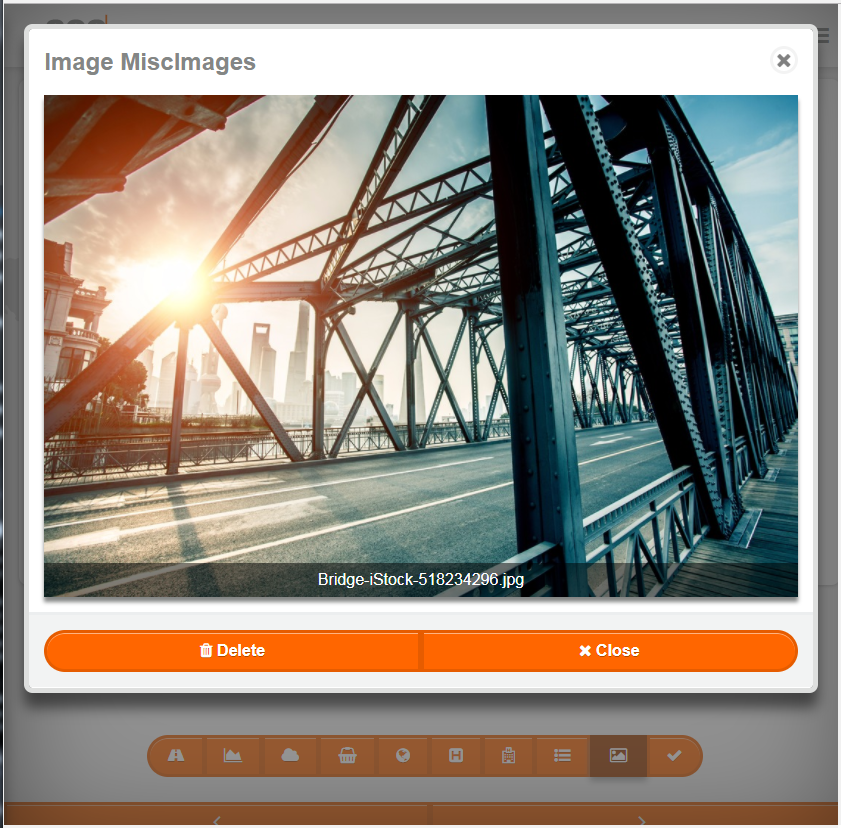 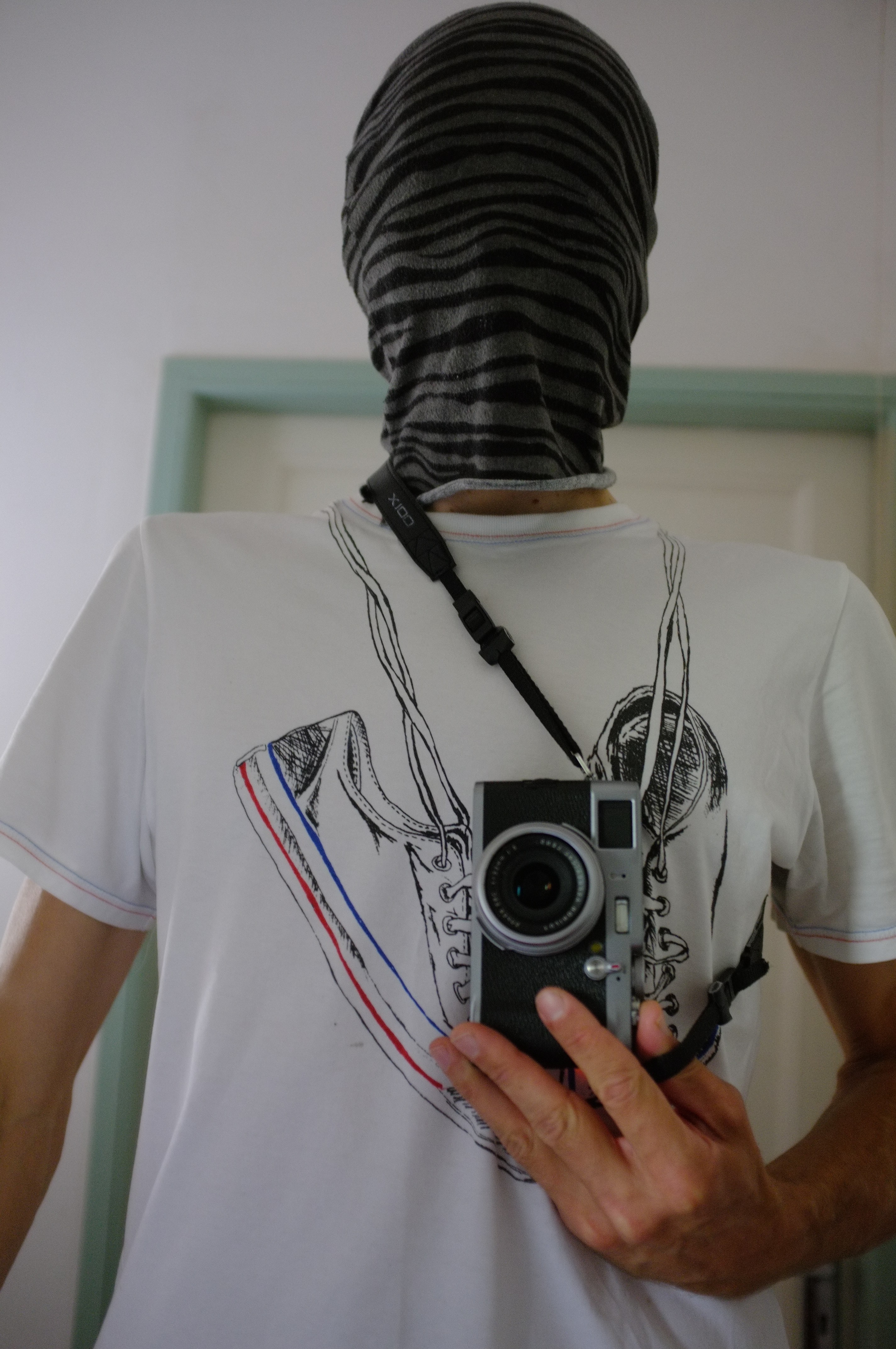 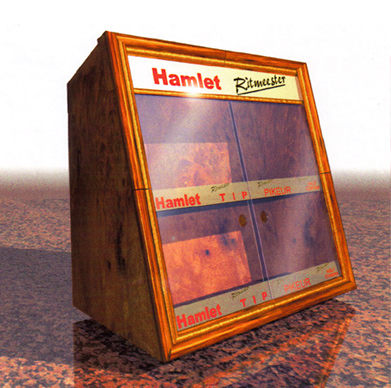 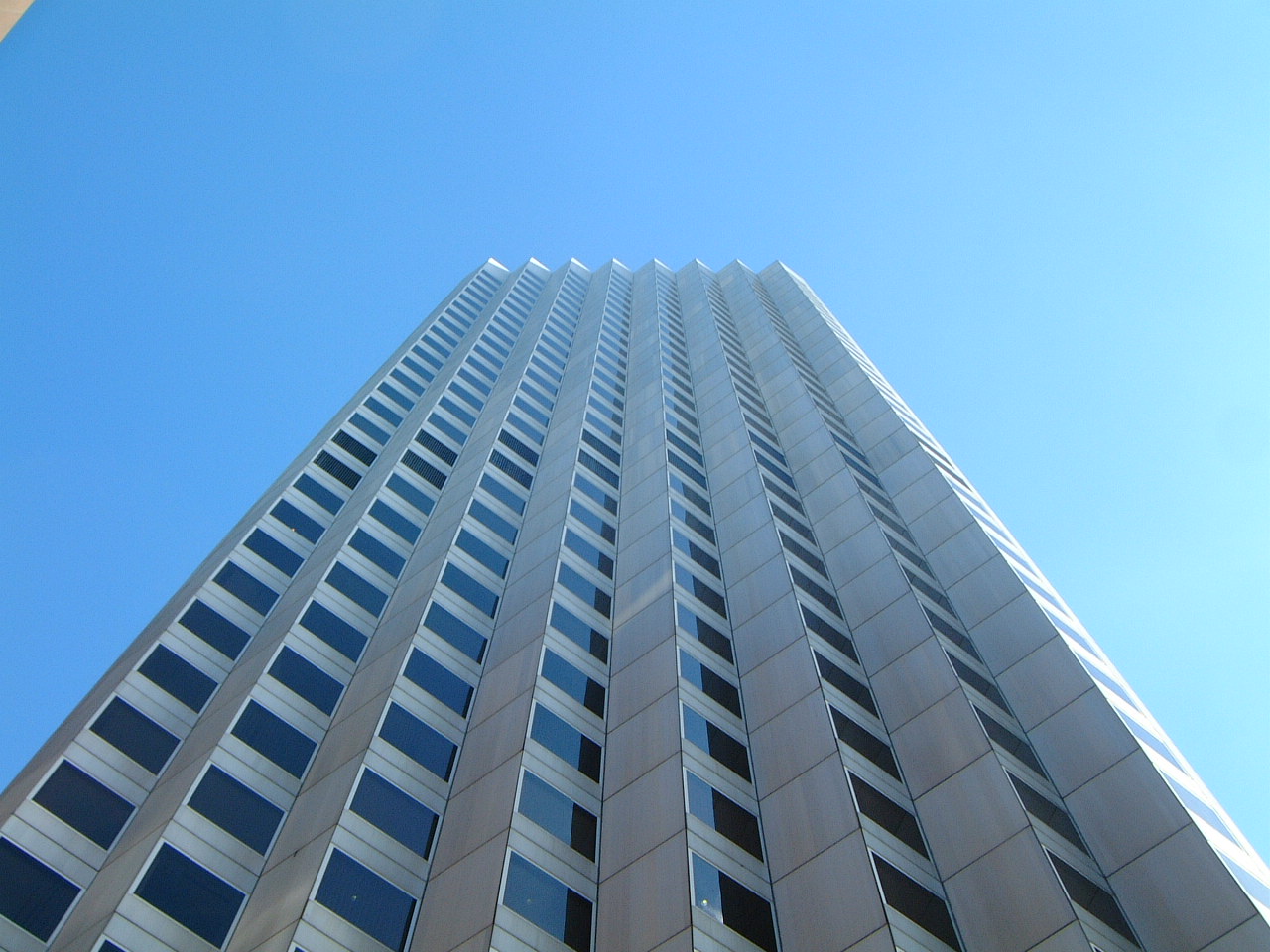 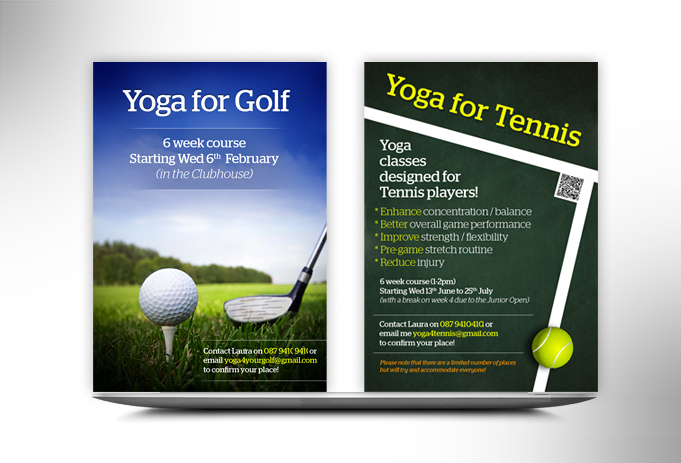 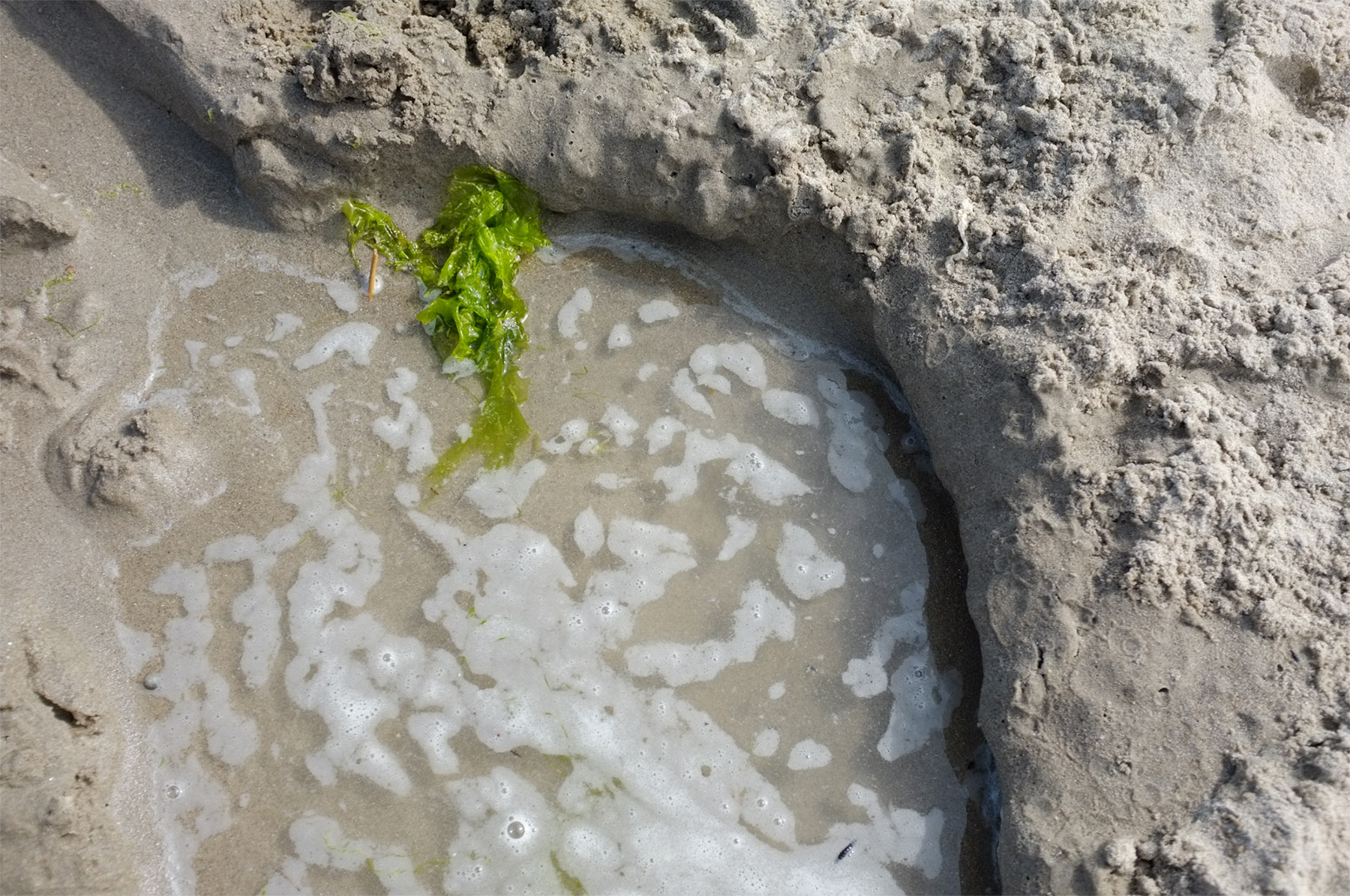 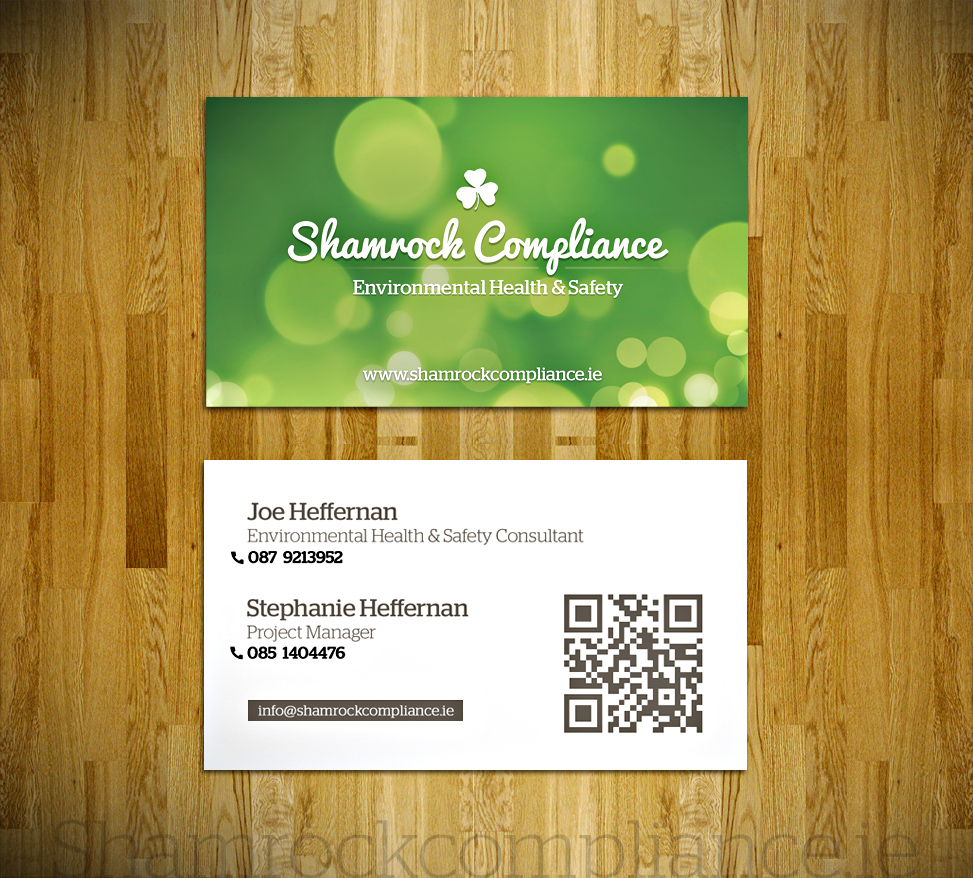 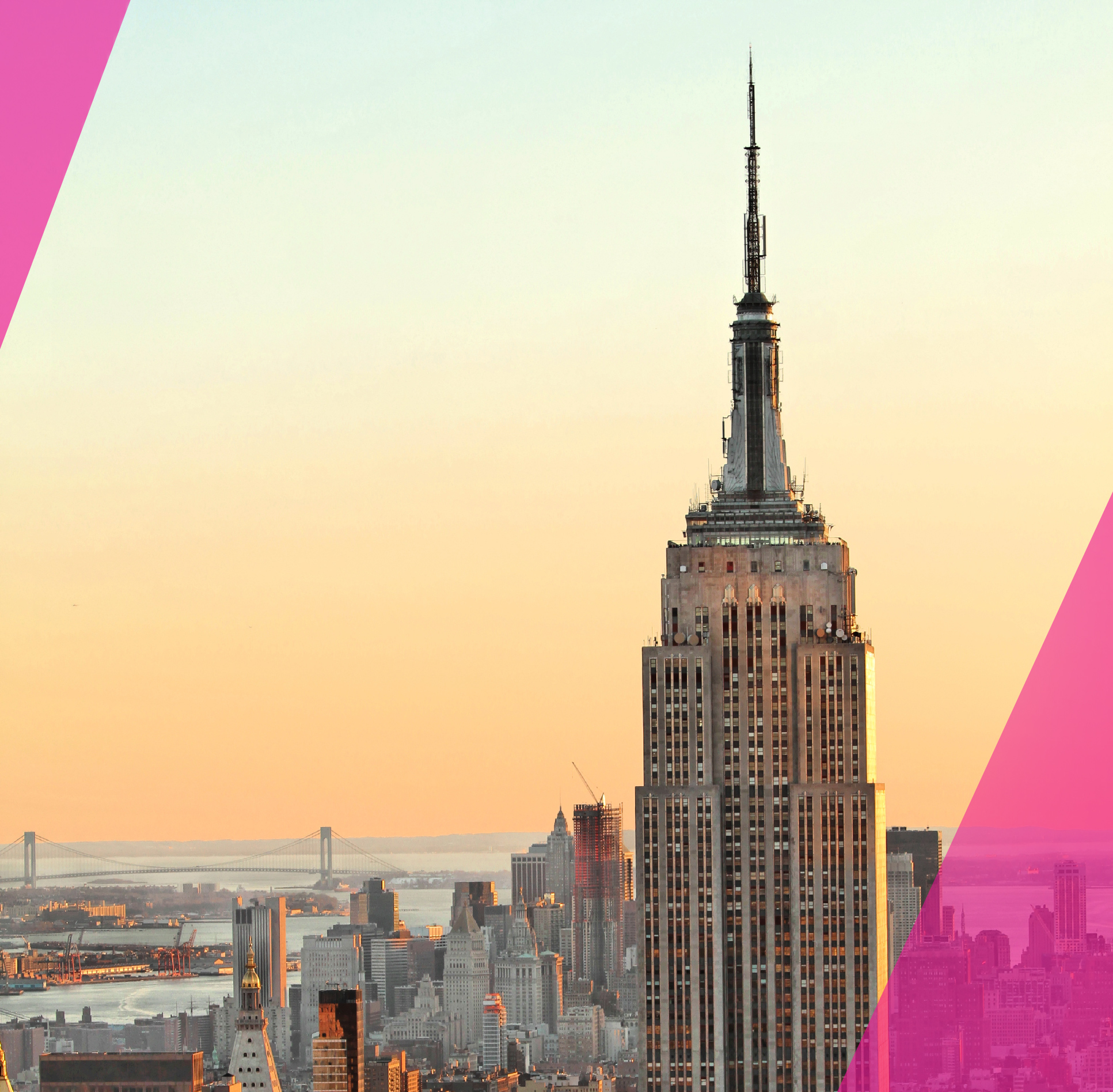 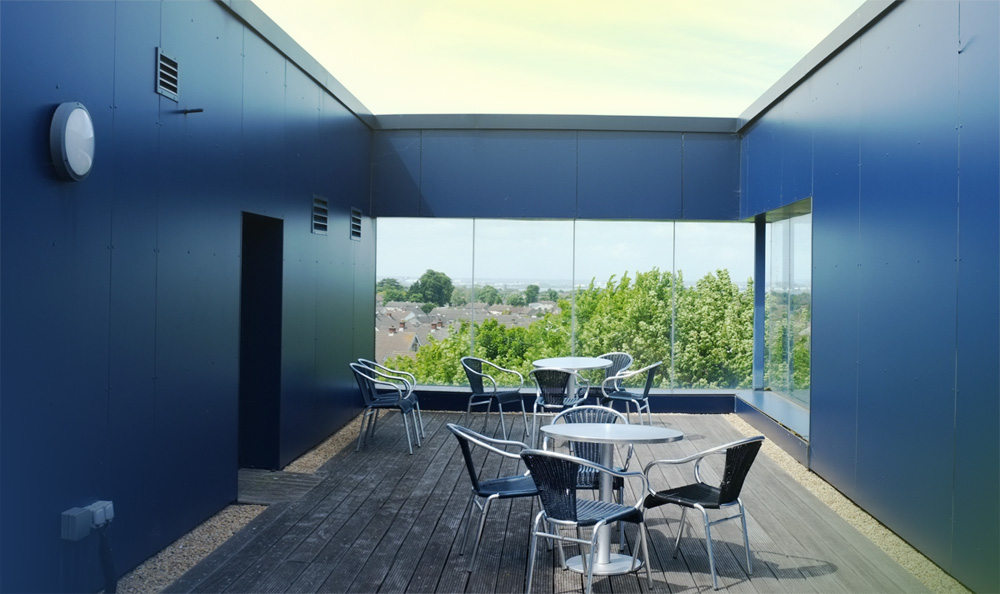